If you are not one of the one-hundred and forty-three million consumers whose private financial information was obtained in the recent data breach at Equifax, it’s likely you know someone whose information was.

We are predicting an onslaught of litigation with the need for many data privacy, information management, and encryption and encoding experts. The mountain of cybersecurity litigation that will follow may even result in a new, industry-wide security standard for us all. ­­­ 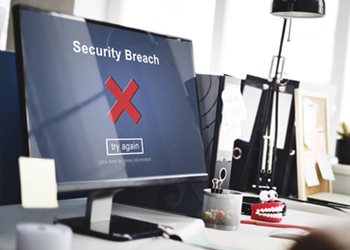 There is also evidence that Equifax may have known about the breach before it was publicly reported. Three shareholders sold their shares—to the combined tune of $1.8M—after the breach was discovered but before it was publicly announced. The Department of Justice is reviewing the transactions for potential insider trading violations. A class action lawsuit accusing Equifax of negligence, breach of contract, unjust enrichment, and violating the Fair Credit Reporting Act was filed just hours after the data breach was announced and more are expected.

Assessing Claims
It is very early for anyone to have a full understanding of all of the details, either favorable or unfavorable, related to the standard of care and nature of circumstances that led to this event.  However, with the elements already in play we expect a variety of expertise will be helpful to assess and respond to the following claims:

A data breach this massive, triggering nationwide litigation could likely also prompt Congress to accelerate its efforts to create uniform data security and data breach notification standards.  There will likely be a paradigm shiftof costs and benefits to consider for those enterprises who acquire and hold private financial information from millions of consumers with fewer incentives to collect such data and more incentive to increase their budget and efforts toward securing it.

Conclusion
We expect this most recent breach will change the way we approach data security both on the business side and on the legal side. What do you think will be the most important development in the industry in the coming year?