E Cigarette Litigation is Lighting Up 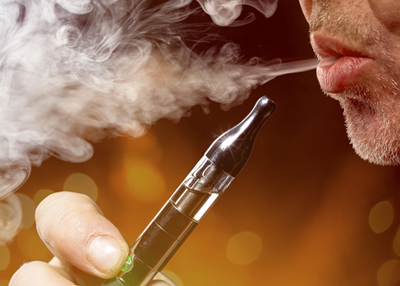 We know it’s trending when we start getting calls. Litigators out there are looking for experts in the e-cigarette industry as more and more electronic cigarette cases are piling up, ranging from product liability to patents, trademark to taxes. We believe this trend will continue, particularly as the growing e-cigarette market continues to attract the attention and support of Big Tobacco. Whether we like it or not, there’s a new nicotine in town and, at IMS, we’re always looking to keep you at the forefront of new litigation. Here’s what’s trending:

As for the expert angle in the patent battles, Reynolds asserts in their briefs for Inter Partes Review, the Person Having Ordinary Skill in the Art, the PHOSITA, at the time of the invention would have been someone with the “equivalent of a Bachelor’s degree in electrical engineering, mechanical engineering, or biomedical engineering or related fields, along with at least 5 years of experience designing electromechanical devices, including those involving circuits, fluid mechanics, and heat transfer.”

How about you?  Are you getting more involved in and/or focusing efforts on e-cigarette litigation? What types of cases are you seeing or anticipating and do you think this will trend in the same vein as the class actions suits against Big Tobacco?

tags: All, Out Of The Ordinary