Frye vs. Daubert = Plaintiff vs. Defense?

It’s hard to decide if Florida is behind the times or just brilliant in its antiquated simplicity.  While the entirety of the federal courts and the majority of states have adopted the Daubert standard for admission of expert testimony, Florida has for years remained seemingly content to follow Frye.  Whether you find this outdated or ingenious likely depends on whether you believe Daubert is a more stringent standard or merely just a more detailed recitation of factors the courts were already considering under Frye.  Your answer may also depend on whether you represent primarily plaintiffs or defendants. 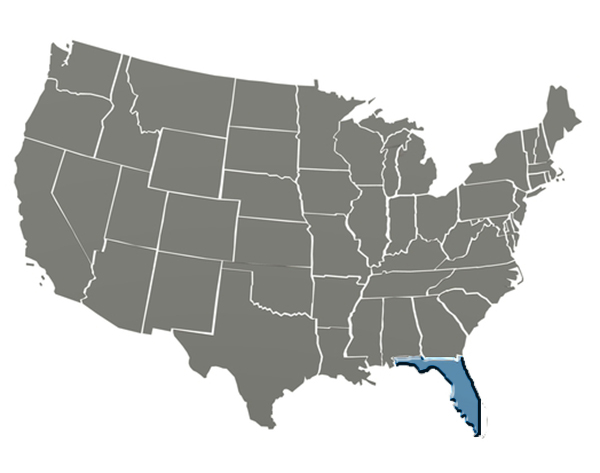 It has been interesting to watch the debate develop among commentators, bar members, and various lobbying organizations within the Florida Bar over the Bar’s upcoming December 4, 2015 recommendation to the Florida Supreme Court on whether to adopt the Daubert standard as a rule of evidence.  While the Legislature adopted the standard years ago (think side ponytails and high-top sneakers circa 1993) as the procedure for admission of expert testimony, the Florida Supreme Court made it clear the statute could not stand as a rule of evidence unless adopted by the court.  That is the decision that now stands before the Court.  Before making such an important decision, the Court sought input from the Bar and the Bar, in turn, sought input from its members.  Hundreds of comments poured in from Florida lawyers, initiating a pretty heated debate and revealing a rather obvious split among the parties with the plaintiff’s bar fighting strenuously for retention of Frye and the defense bar championing the Daubert standard.

Has Daubert become such a tedious checklist for expert admissibility that it is used more often than not merely as a strategic device to fatigue plaintiff’s counsel?  Or, is the Frye standard such a loose line in the sand that it fosters the admission of unreliable expert testimony?  With respect to the jury, does Daubert truly protect jurors from unaccepted, untested smoke-and-mirrors science, or is there any room to give the jury credit where credit is due, i.e., in that an attempt to offer testimony so outlandish should backfire.  In theory, should the hard-fought and coveted trust of the jury serve sufficiently as its own Daubert standard without the need to deplete the resources of the courts, opposing counsel and clients with numerous, strenuous Daubert motions?  Or are you laughing at such a ludicrous proposition?  Either way, do you feel your approach to Daubert and your personal proclivities as to whether you feel it is a valid gate-keeping function or just another procedural quagmire depends, at least in part, on which side of the “V” you stand?  It is an interesting question and one you may find tough to answer as we all try to consider ourselves open to seeing both sides to every story.  Yet, when we spend years honing our skills in a particular area of practice, we cannot help but feel compelled to fight for “our side.”

We find these types of evidentiary developments and debates intriguing.  Our question to you is this:  Is it generally perceived (where you practice) that Daubert is a tool more often approved of by the defense and despised by plaintiff’s counsel?  If so, why? Do you feel the Frye vs. Daubert debate has exposed a somewhat heated partisan split between the plaintiff and defense bar?  If you disagree, even better!  We want to hear from you.  Are there any plaintiff’s bar proponents of Daubert or defense bar supporters of Frye out there?  Thoughtful discourse is the cornerstone of the legislative process.  Join the debate!

Update 12/7/2015: The Board of Governors of the Florida Bar voted 33-9 to recommend that the Florida Supreme Court reject Daubert as the state court’s standard for expert witness admissibility. The Board will send its recommendation to the Supreme Court in the next three months, before the court decides whether to examine the matter further. Oral arguments could take place next summer, followed by a decision before the end of 2016.

UPDATE (February 16, 2017): In a rather-sweeping rejection of conservative-backed policy, the Florida Supreme Court, in a 4-2 decision, decided to side with the plaintiffs’ bar in its refusal to adapt Daubert as the gatekeeping standard for the admission of expert testimony in state court.  “We decline to adopt the Daubert Amendment to the extent that it is procedural, due to the constitutional concerns raised,” said the majority opinion by Chief Justice Jorge Labarga and Justices R. Fred Lewis, Barbara Pariente and Peggy A. Quince, which include “undermining the right to a jury trial and denying access to courts.”  As most attorneys view the Frye standard as an easier avenue for plaintiffs to present damaging expert testimony to the jury, many will likely view this as a stiff blow to the defense bar and its big-business clientele.