“The Florida Bar basically said: ‘This is our monopoly. TIKD is violating it, and any lawyer that participates with TIKD is putting their license at risk.’ Now you have the fox guarding the henhouse, and the Florida Bar does not have the authority to do that,” - Pete Kennedy 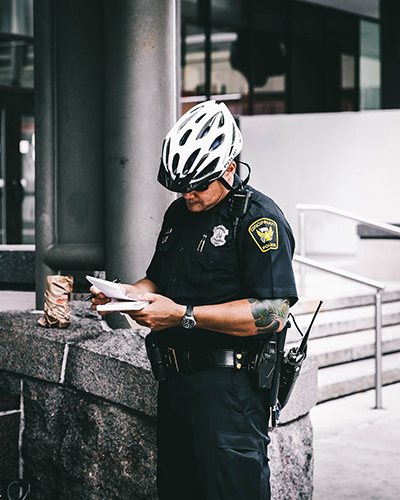 Pete Kennedy, attorney for TIKD in the ongoing antitrust suit against the Florida Bar that we reported on in December, recently told us in an exclusive IMS interview. Kennedy had previously argued this position in 2016 when he joined forces with other “access to justice” companies in filing a persuasive amicus brief on behalf of LegalZoom in the antitrust case the Supreme Court decided against the North Carolina Dental Examiners Board.

Like the tooth whiteners in the Dental Examiners case, TIKD, a tech startup that makes legal services (e.g., handling traffic tickets) accessible to Florida residents through a smartphone app, is now pursuing similar antitrust claims against the Florida Bar for using unauthorized practice of law allegations to push TIKD out of the Florida market. After the DOJ filed a Statement of Interest in the TIKD case, we spoke with the following lead voices in this matter: 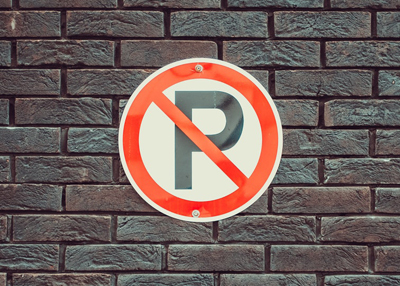 Our initial question to these parties: Why all the work of filing a costly and protracted antitrust suit against the Florida Bar? “We really struggled with the decision to file this lawsuit,” Tom Spahn, TIKD’s President and COO, explained. “Bearing such a heavy legal cost is difficult, particularly for a startup company, but since the Bar has refused, and still refuses, to even speak with us about their potential concerns with the business, we were really left with no choice. We’ve been transparent from the beginning that our desire is to design a business model that does not violate the Bar’s rules – and we firmly believe that we have done so.
It is especially unfortunate that the Bar doesn’t realize that our business is valuable to both the public and the legal industry. Not only do we provide an affordable way for the public to access the justice system, which is hugely important for the economically-disadvantaged to whom a traffic ticket is a major, unbudgeted-for expense, but we also provide a technology solution that makes it economically feasible for lawyers to run practices that might otherwise be underworked or underemployed. We wish that the Florida Bar would see that in our model qualified lawyers are still the ones that do all the lawyering – we just help them do it more efficiently.”

“What is unique about this case is the incumbent,” Kennedy explained. When TIKD, a company that is operating successfully in Georgia, Maryland, Washington, D.C., Virginia and California, began offering its services to residents of Florida, a competitor, The Ticket Clinic, a law firm based in Miami that offers similar traffic ticket-handling services, filed an ethics complaint with the Florida Bar. While the complaint was under investigation, the Bar issued an informal ethics opinion giving the impression that attorneys working with TIKD were acting in violation of the ethics rules governing the unauthorized practice of law. “We do not know how the informal opinion was disseminated or how it got in the hands of The Ticket Clinic lawyers, but they began using it to contact attorneys who were working with TIKD and telling them, in doing so, they were putting their license at risk,” Kennedy said.  This essentially placed TIKD in a restrictive holding pattern for business in many markets and counties throughout the third most populous state in the U.S.

In response, Tom Gordon, Executive Director at Responsive Law, who joined in the LegalZoom amicus brief, explained: “Just like Avvo and JustAnswer offersusers an answer to a legal question for a two-digit price as opposed to a four-digit price, these tech companies are not engaging in an unauthorized practice of law. Rather, they are making legal services more affordable and accessible to disadvantaged people. It is frustrating and unfortunate to see an organization of lawyers thwart competition in this area and they are not immune.”

When it comes to antitrust allegations, are state bars immune? Not according to the DOJ. Not entirely, at least. In its Statement of Interest recently filed in the TIKD case the DOJ has made it clear: without active supervision (not an ongoing rubber stamp of approval) by the state supreme court, state bar associations are not immune.

State bars are not immune to antitrust allegations, according to the DOJ.

However, even with supervision from the supreme court, Renee Knake, Professor of Law who contributed to the LegalZoom amicus brief, claims: “It’s a legal monopoly. The legal profession is unique in that, in support of their argument for immunity, they claim they are an ‘arm of the court,’ but the court is also made up of lawyers, many of whom will soon be returning the practice. Meaning, at every stage of the intended separation of powers, there are lawyers; their regulations are all enacted, enforced, and interpreted by lawyers.”

“The Supreme Court made clear in the Dental Examiners case that letting professionals enforce their own monopolies creates a ‘real danger’ that they will act to further their ‘own interest,’ rather than the public interest,” Ken Friedman, VP and in-house counsel for LegalZoom, commented. “State bars should not be able to argue sovereign immunity to sidestep the Supreme Court’s ruling and I am not at all surprised by FTC vigilance where they feel the Dental Examiners decision is not properly followed.”

By filing a Statement of Interest in the TIKD suit, a case that will likely change the face of the legal tech sector, the DOJ has definitely solidified its interest in the matter and aligned its position with that of companies like TIKD, LegalZoom, and Avvo that are seeking to compete in this market. 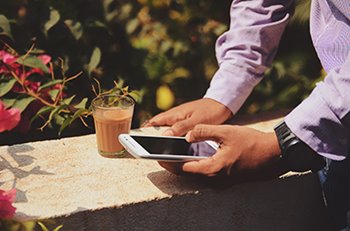 “To be sure,” the DOJ explained in this Statement of Interest, “new and innovative mobile device apps can be disruptive. Business models entrenched for decades have witnessed new competition from mobile platforms that can profoundly change an industry. But almost invariably, the winners from the process of innovation and competition are consumers.”

In response to a request to the Florida Bar for a statement concerning this matter, we were informed: “It is the policy of the Florida Bar never to comment on pending litigation.” We were encouraged instead to include their position as stated in the Bar’s filings in this matter wherein the Bar has asserted that it is immune from antitrust allegations because it is “an agency of the State of Florida, an arm of the Florida Supreme Court, specifically authorized to conduct investigations of the unlicensed practice of law.” Meaning, according to the Bar, the anticompetitive conduct alleged in TIKD’s complaint was not “taken by or controlled by ‘active market participants.’”

Conclusion
Now that you have heard from many of the lead voices in this matter, including the DOJ, we want to hear from you, followers: What do you think of the Florida State Bar’s conduct in this matter, its argument for immunity, and the likely outcome of this pivotal case?

You can read the original article here: The Florida Bar Faces Antitrust Suit: How Many Lawyers Does It Take?

tags: All, Antitrust, Out Of The Ordinary, Securities