The Supreme Court Takes Up the E-Commerce Sales Tax Debate

Nearly everyone shops online these days. But how fast is e-commerce growing? Pretty fast.

Pretty fast according to the U.S. Commerce Department, which released a report in 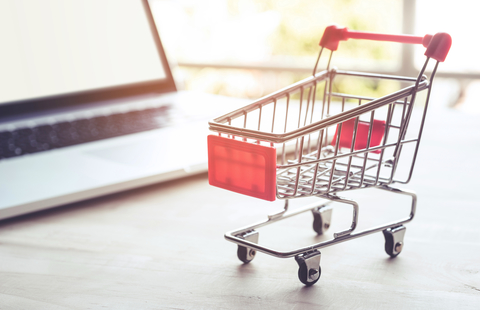 Are e-commerce companies eating the lunch of traditional retailers? The answer is “yes” says online magazine Internet Retailer, which estimated that the Web’s total share of annual retail sales has grown from 7.9% in 2012 to 13% in 2017 (after excluding sales of products and services not normally purchased online from Commerce Department figures).

The accelerating growth of e-commerce has been a boon for Internet entrepreneurs such as Amazon founder, Jeff Bezos (now the richest individual in the world according to Forbes), and for consumers (who can easily shop for the lowest prices while enjoying perks such as free shipping). But the Internet revolution has been less kind to state governments who remain unable to collect sales taxes from online retailers without a “physical presence” in their state. Thus, as e-commerce has grabbed a larger slice of the retail sales pie, the sales tax base of many states has shrunk. See Direct Marketing Ass'n v. Brohl, 135 S.Ct. 1124, 1127-28 (2015) (“Brohl”). Colorado estimated in 2010 that its revenue loss attributable to non-collection of taxes on Internet sales would grow by more than $20 million each year. 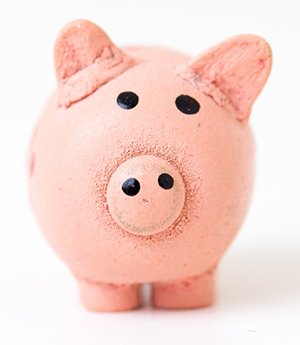 The bar against states collecting sales taxes from online retailers without a “physical presence” in the state stems from the Supreme Court’s decision in Quill Corp. v. North Dakota, 504 U.S. 298 (1992) (“Quill”). Quill involved a mail order corporation, Quill Corp., with offices and warehouses in Illinois, California and Georgia. Quill sold $1 million of office supplies each year to 3,000 customers in North Dakota whose business it solicited via catalogs and flyers, ads in national periodicals, and telephone calls. None of its employees worked or resided in North Dakota, and its ownership of tangible property in that state was either insignificant or nonexistent.

North Dakota sought to compel Quill to collect sales taxes from its customers under a state law requiring “retailers” to collect taxes from their customers and remit it to the state. North Dakota had recently amended the law to define “retailer” for tax collection purposes as “every person who engages in regular or systematic solicitation of a consumer market in the state.” In turn, regulations defined “regular or systematic solicitation” to mean three or more advertisements within a 12-month period. Quill’s advertising easily fell within that definition.

Quill argued that North Dakota did not have the power to compel it to collect taxes from its North Dakota customers under the Supreme Court’s decision in National Bellas Hess v. Dep’t of Revenue of Ill., 386 U.S. 753 (1967). Bellas Hess held that the Due Process Clause and Commerce Clause of the Constitution barred Illinois’ attempt to collect sales taxes from an out-of-state mail-order company with neither outlets nor sales representatives in the state. The North Dakota Supreme Court, however, disagreed, ruling that Bellas Hess was no longer good law in light of the remarkable growth of the mail order industry from an inconsequential market niche in 1967 to a massive industry with sales equal to $183.3 billion in 1989.

The Supreme Court reversed. While agreeing that imposition of sales tax collection duties on out-of-state sellers did not offend the Due Process Clause, it held that a tax on an interstate transaction complies with the Constitution’s Commerce Clause only where, among other requirements, the tax “is applied to an activity with a substantial nexus with the taxing State.” (504 U.S. at 311). The Supreme Court further ruled that, under Bellas Hess, obligating a business to collect taxes on sales in a state only meets the “substantial nexus” requirement of the Commerce Clause if the business has a “physical presence” in the state. Since Quill did not have a physical presence in North Dakota within the meaning of Bellas Hess, the “substantial nexus” requirement was not met, and North Dakota could not compel Quill to collect sales taxes from its North Dakota customers. 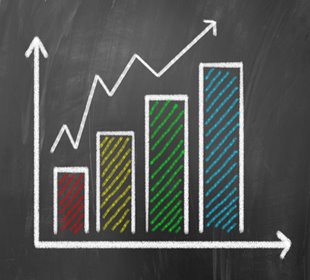 Fast forward twenty-five years, and e-commerce is now enjoying the same rapid growth that the mail-order industry experienced in the 1970’s and 1980’s. This growth is due in part to the decision in Quill, which has exempted Internet retailers lacking a “physical presence” in a state from having to collect taxes on sales made into that state. According to critics of Quill, this exemption has for too long both deprived state governments of desperately needed revenue and given Internet retailers an unfair competitive advantage over traditional retailers.

In recent years, however, the tide has turned against Quill. In a concurring opinion in Brohl (which upheld a Colorado statute imposing reporting requirements on, inter alia, Internet retailers with respect to online sales), Justice Kennedy argued that Quill was “inflicting extreme harm and unfairness on the States.” 135 S.Ct. at 1134. He stressed that in view of the dramatic technological, economic, and social changes caused by the Internet, “[t]here is a powerful case to be made that a retailer doing extensive business within a State has a sufficiently ‘substantial nexus’ to justify imposing some minor tax-collection duty, even if that business is done through mail or the Internet.” Id. at 1135. In a clear judicial dog whistle, Justice Kennedy urged the “legal system” to “find an appropriate case for this Court to reexamine Quill and Bellas Hess.” Id.
In 2016, South Dakota took up Justice Kennedy’s call, and passed a law that obligated any sellers of tangible personal property in South Dakota without a physical presence in the state to remit sales taxes according to the same procedures as sellers with a physical presence. This law clearly ran afoul of Quill, and in South Dakota v. Wayfair, Inc., 901 N.W.2d 754 (2017), the Supreme Court of South Dakota struck it down.

On October 2, 2017, South Dakota petitioned for a writ of certiorari. A large number of amicus briefs were filed, primarily in support of granting the petition. After an opposition filed by the three Internet retailers that were the defendants, the Supreme Court granted the petition on January 12, 2018, and scheduled argument for Tuesday, April 17, 2018.

On October 2, 2017, South Dakota petitioned for a writ of certiorari. A large number of amicus briefs were filed, primarily in support of granting the petition. After an opposition filed by the three Internet retailers that were the defendants, the Supreme Court granted the petition on January 12, 2018, and scheduled argument for Tuesday, April 17, 2018.

This is certainly a case to watch; one that promises to dramatically alter the economics of e-commerce.

[1] To be sure, if sales taxes are not collected by an Internet seller, state law typically obligates the buyer to pay use taxes on his or her purchase. But unsurprisingly, consumers’ compliance with such tax obligations is low. See Brohl, 135 S.Ct. at 1127.